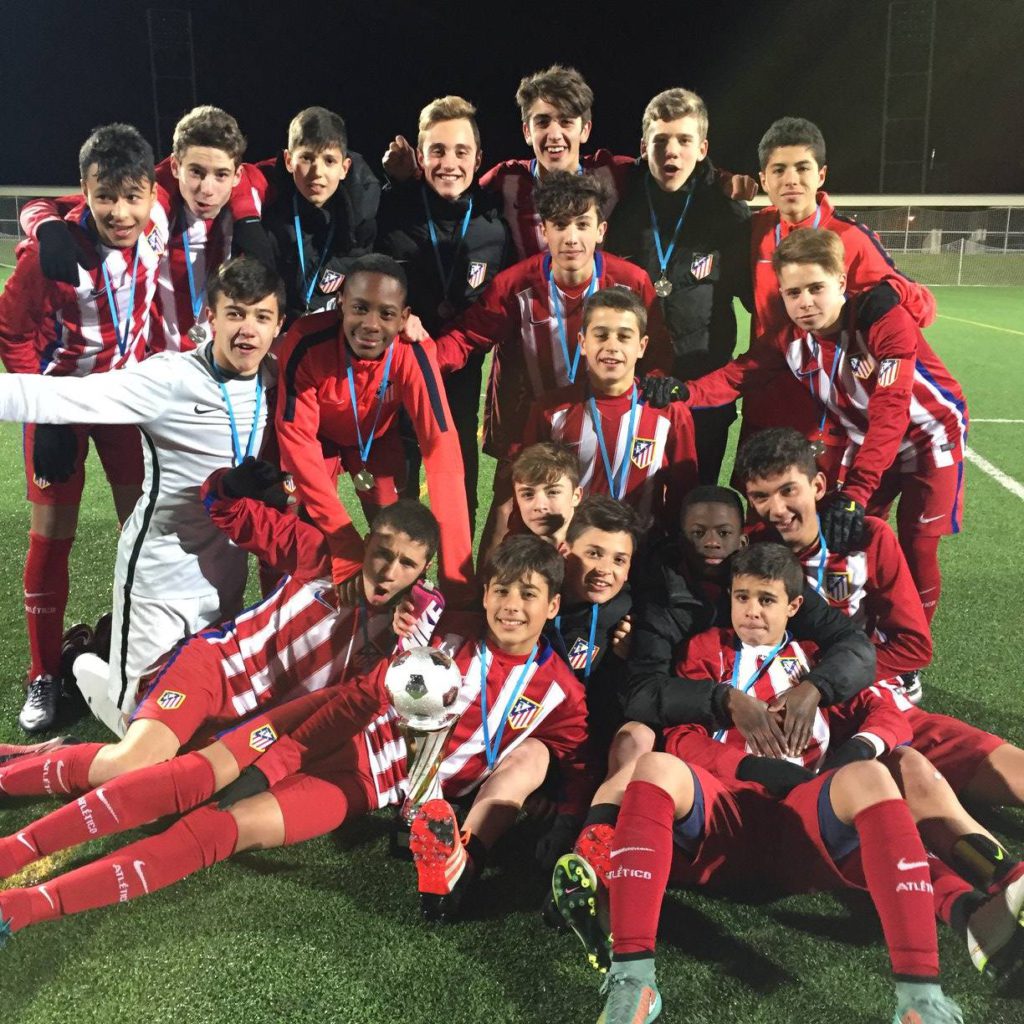 A Historical Beginning For The eSoccer Cup

Atlético de Madrid (Atleti) and New York City FC (NYCFC) walked out to center field for the championship game of the Inaugural eSoccer Cup passing by the coveted trophy. A few days before, they had met in the group stages and NYCFC walked away with a 3 – 0 victory. NYCFC was looking to win the tournament with an unbeaten record, well Atleti was looking to redeem themselves after winning every game since their defeat against NYCFC.

The game was the final of an incredible 3-day tournament hosted at La Ciudad del Futbol, a sports complex that serves as the headquarters of the Real Federación Española de Fútbol. The tournament consisted of 8 teams from 5 different countries (Spain, USA, Turkey, Norway, and Japan). Neither team was willing to concede the first goal, with some incredible saves from the goalkeepers. The game was being played after the 3rd place match had ended in penalty kicks with İstanbul Başakşehir defeating Rayo Vallecano and as the championship game played on many believed in with end with the same fate. The tournament had already surpassed expectations in terms of level of play and sportsmanship with the championship game being the icing on the cake.