Whether you’re traveling to England for the first time or the fiftieth, it continues to be the perfect destination for the avid soccer fan. There are few other places that have their culture so deeply intertwined with the sport.

There are many theories on how the sport was invented, and there are even claims that it was originally played as long as 2,000 years ago. One popular English legend claims that in Kingston-on-Thames and Chester, the game was played for the first time with the severed head of a vanquished Danish prince. The United Kingdom, and England in particular, is considered to be the birthplace of modern soccer. Though we may never know the actual origin of the sport, we do know that England was the first country to establish regulations around the sport. The Football Association, more commonly known as the FA, was founded in 1863 and set the norms for match duration and rules. The English Football League was founded just 25 years later in 1888.

Being home to the oldest football association in the world has allowed for teams to pop up virtually everywhere – there are over 40,000 registered clubs! It is no wonder that wherever you go in England, no matter how small the town, you will always find a club with its faithful and fanatic supporters.

The English Premier League and its London teams

Though most big cities have a team or two, no English city compares to London – boasting an impressive six clubs in the first division. Current powerhouses include Chelsea F.C., Arsenal F.C. and Tottenham Hotspur F.C., and most likely one or more of your soccer idols has played for one of these clubs – Eden Hazard, Harry Kane, Alexis Sanchez, or Mesut Ozil. And let’s not forget the stadiums! Arsenal F.C.’s Emirates Stadium is arguably the best stadium in all of the Premier League. Built just over ten years ago, it is modern, immaculate and has super comfortable seating. There’s also Chelsea F.C.’s historic Stamford Bridge which was built in 1905.  Though an old stadium, it still has impressive views of the pitch from nearly every seat. 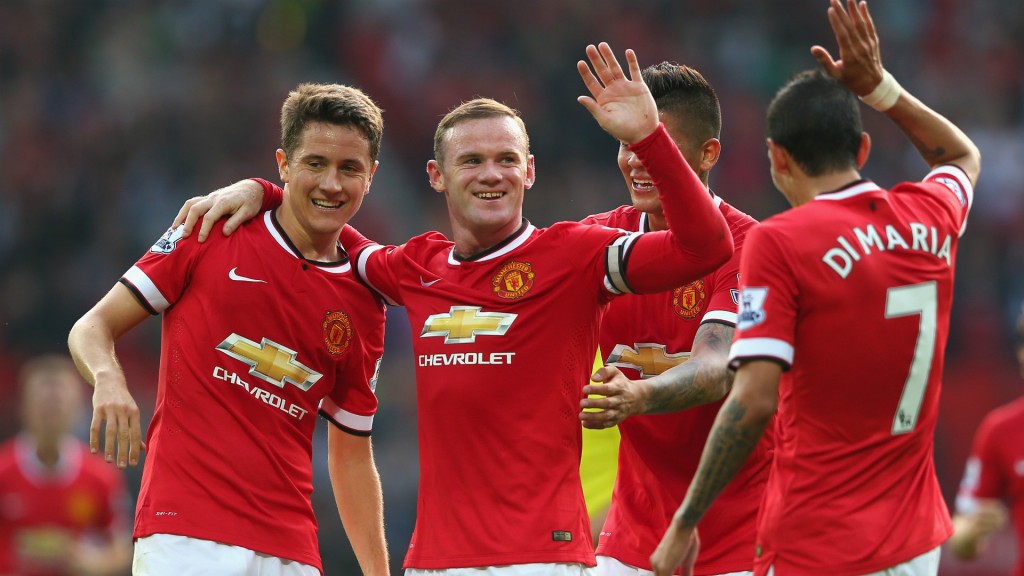 Soccer culture runs deep in England, and it’s not just about supporting the big clubs in the first division. Seemingly every little town or neighborhood has its own team. Whether in the Premier League or in lower leagues, fans will support their local team with a fiery devotion. One of eSoccer’s own, Soccer Operations Director Nacho Sanchez says, “I love traveling to England and bringing teams to professional matches. The way English fans live soccer is something I’ve never seen anywhere else, and I’m from Spain!”

Every club has its own chants and songs, and regardless of the importance of the match, fans are sure to be found singing and cheering with gusto. Depending on which club you visit, you can expect a variety of atmospheres, especially on London Derby days. At Chelsea and Tottenham, be ready for the noise, while at Crystal Palace you might just get caught up in the singing and drumming of their “ultras”.

London is a dynamic city with a little bit of something for everyone. You can visit historic palaces and beautiful parks, check out art galleries, and eat your way through some delicious international food and typical English pub cuisine. But England is so much more than London – it is also home to gorgeous landscapes, littered with enchanting little towns.

For a day trip, visit the picturesque town of Windsor, and take a step back in time touring the luxurious Windsor Castle. Built in the 11th century, the castle is known for its relation to the British royal family and also for its stunning architecture. The town also offers charming cafes, entertaining people watching, and souvenir shopping when you need a break from sightseeing.

If you want to explore the boroughs of London, try Richmond Upon Thames, probably London’s poshest borough. Richmond Upon Thames lies on both sides of the River Thames and has Royal parks and lots of open spaces. It is well known as the retreat from the city for the royal and famous. While there, don’t miss the opportunity to visit another royal landmark – Hampton Palace Court. Wind through the palace’s hedged mazes, stop in the cafe for a tea, and the venture inside through the great gatehouse to take in some history. 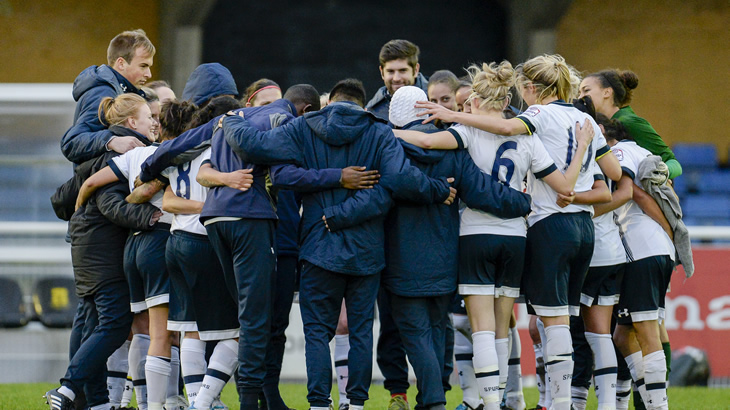 Our programs in England are created to provide the most unique and authentic English soccer experience, with a dash of culture and excitement.